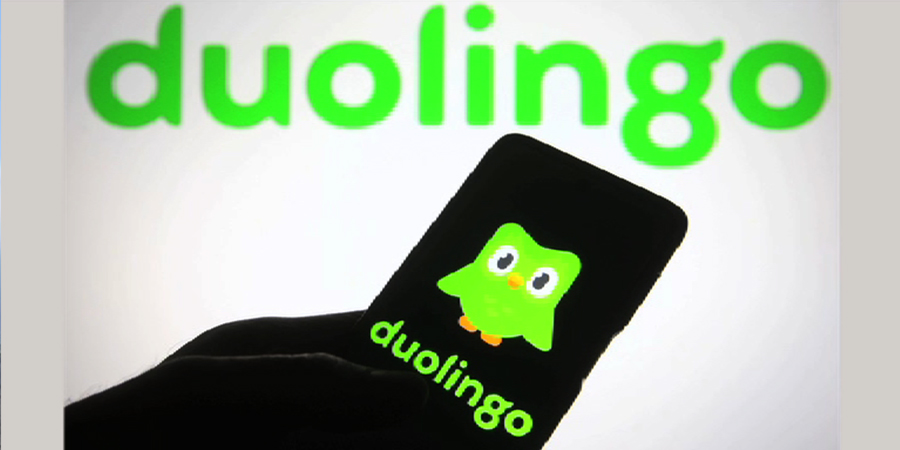 English language proficiency test is a must for admission to top universities, migration to English speaking countries, and working abroad. Bhutanese have been taking the International English Language Testing System (IELTS) before the pandemic. And recently Test of English as a Foreign Language Internet-Based Test or (TOEFL IBT) was also made available. But the frequency of the test is not enough to meet the growing demand.

During the question hour session at the National Assembly today, the Member of Parliament from Nanong-Shumar in Pema Gatshel raised the concerns of hundreds of Bhutanese inquiring about the government’s plans on facilitating the tests.

“Although we have the institutes, we do not have the expertise to conduct such tests. We have to hire experts from India. Moreover, the exam materials including the question papers have to be sent from abroad. And it has to reach the country two days prior to the exam day. This is not possible with a limited flight schedule due to the pandemic,” said Dr Tandi Dorji, the Foreign Minister.

However, according to the Foreign Minister, an easier platform is also available.

“Maybe, many are not aware. There is another online platform. Duolingo offers language proficiency tests as well. And it only charges USD 50 and one can sit for the exam in a day and get the results the next day. It is available any time for anyone. It is accepted by most universities abroad,” Lyonpo said.

Duolingo started offering English language proficiency tests as an alternative to TOEFL and IELTS since 2016. Individuals can take the test any time online by downloading Duolingo’s app. All they have to do is pay the fee and have a self-facing camera and a microphone.

Riverside Walk inaugurated in the capital