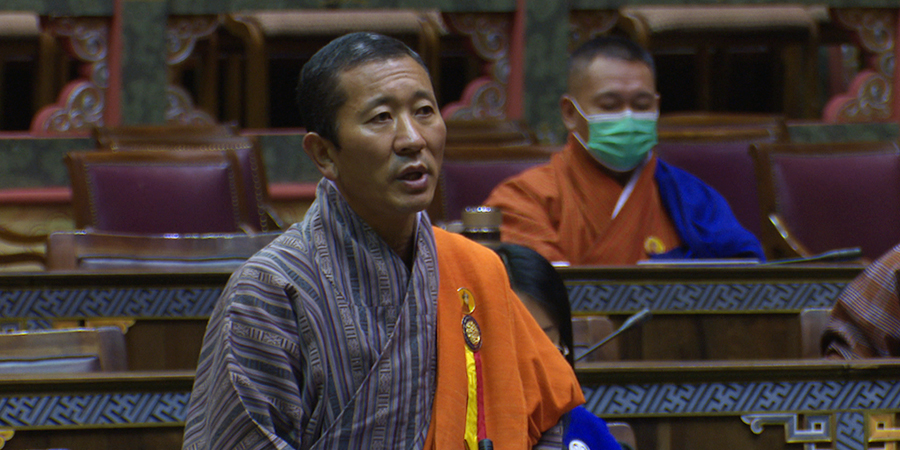 Prime Minister Dr Lotay Tshering said the government is waiting for the detailed project report (DPR) of the hydropower plant at Dorjilung in Monggar. The DPR is an extensive outline of a project with essential information such as the resources and tasks to be carried out in order to make the project successful. The Prime Minister said this in response to Monggar MP Karma Lhamo’s question during the question hour session of the National Assembly today.

Completing the groundwork for the Dorjilung Hydropower Project by 2023 is one of the pledges of MP Karma Lhamo during the bye-election in June this year.

According to the Prime Minister, the hydropower project will cost the government about Nu 74bn. Dr Lotay Tshering, Prime Minister

“When I visited Bangladesh, their government also expressed interest in collaborating with us in constructing the hydropower plant. We are also collaborating with the Asian Development Bank and started new research. We have to know the current situation and budget and explore new technologies. That is why we are hoping that the DPR will be ready in about six to seven months. We will begin the work after that,” said Lyonchhen.

This was also one of the highlights in 2016 during the visit of the President of Bangladesh, Abdul Hamid, to the country. In his address to the joint sitting of Parliament then, he said there is a positive sign for hydro-power cooperation in the form of a tri-lateral hydro-power project among Bhutan, Bangladesh and India.

The 1,125 MW Dorjilung hydropower project in eastern Bhutan has ever since been a hope for development in the east.