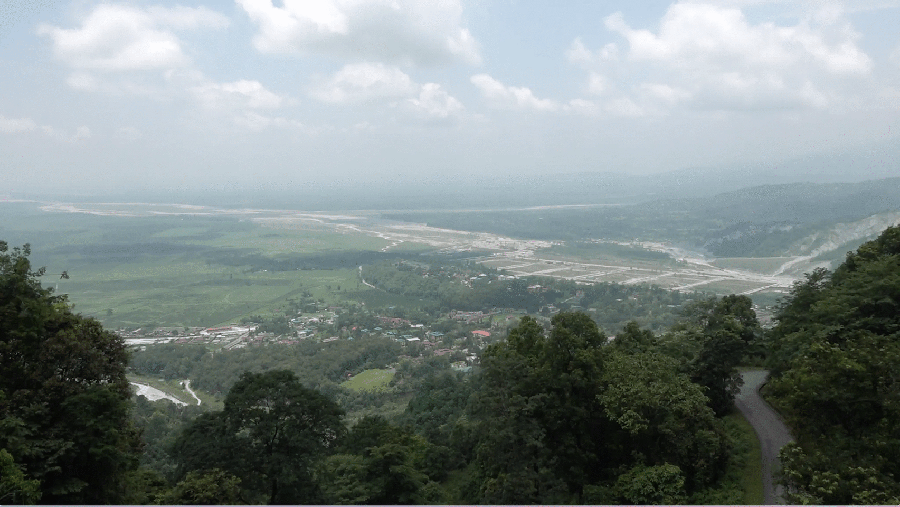 Eleven Tshogpa candidates were disqualified from contesting in the upcoming Local Government Election in Samtse. They were disqualified on grounds of party affiliation, rejection of the Security Clearance Certificate and failure to file nomination.

Meanwhile, the Dzongkhag Election Office did not receive any request for withdrawal of candidates on the last date for withdrawals of candidature, yesterday. With this Samtse district will now have 52 Gup candidates, 41 Mangmi candidates, and 202 Tshogpas contesting in the upcoming election.