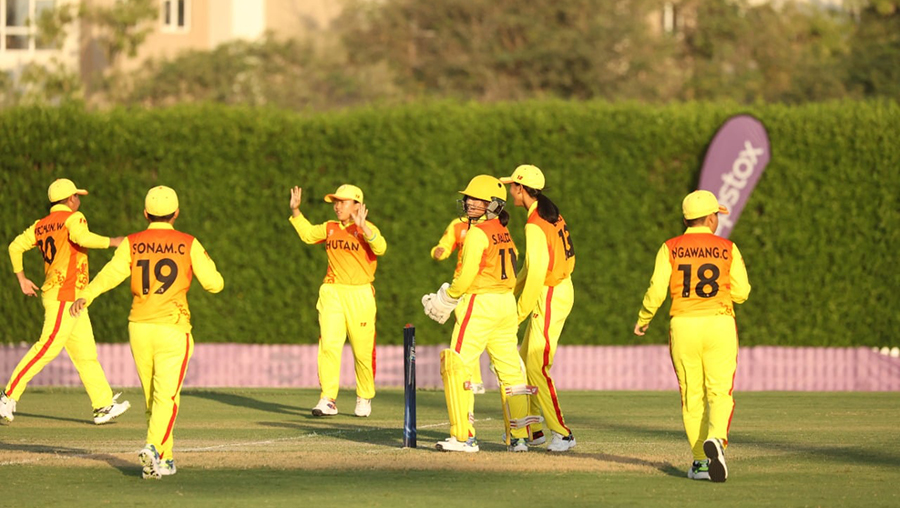 Bhutan will face Hong Kong’s women team tomorrow. A total of six Women’s Cricket teams are competing in the tournament.