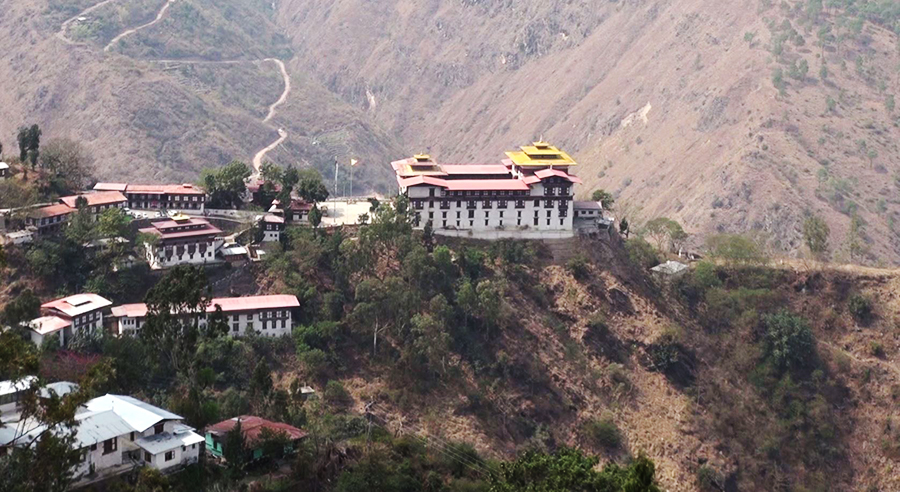 People in Trashigang are not allowed to conduct any religious activities or organize sports until the local government election is over. The district election issued a notification on November 3. But the decision has not gone down well with the people there. 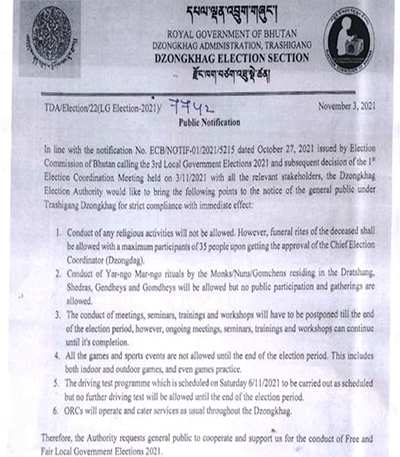 All sporting arenas have been empty since then.

“In other districts, people are allowed to play sports but here in Trashigang, we are not. So I think there should be uniform rules and regulations in the country,” said Karma Loday, a Trashigang resident.

Another resident, Ngawang Tenzin said “We cannot organize annual rituals here while it is allowed in other districts. But we can conduct funeral rites. Sporting events are also not permitted here but in other districts like Thimphu, there are tournaments.”

Karma who owns an archery shop said he depends on the shop for his livelihood. “I have no issue if everyone follows the same rules and regulations but I can see people playing in other districts. I don’t know why it is not allowed in Trashigang.”

However, the Dzongda said there are no complete restrictions on sporting events.

“For instance, students and teachers in central schools can play within their campus but outsiders are not allowed. Similarly, the students and teachers should not go out of school and play. But sporting activities are strictly not allowed in the gewogs because it might lead to unnecessary problems. It is as per the ECB’s order,” said Chekey Gyeltshen, the Trashigang Dzongda.

Similar kinds of restrictions are in place in some districts.