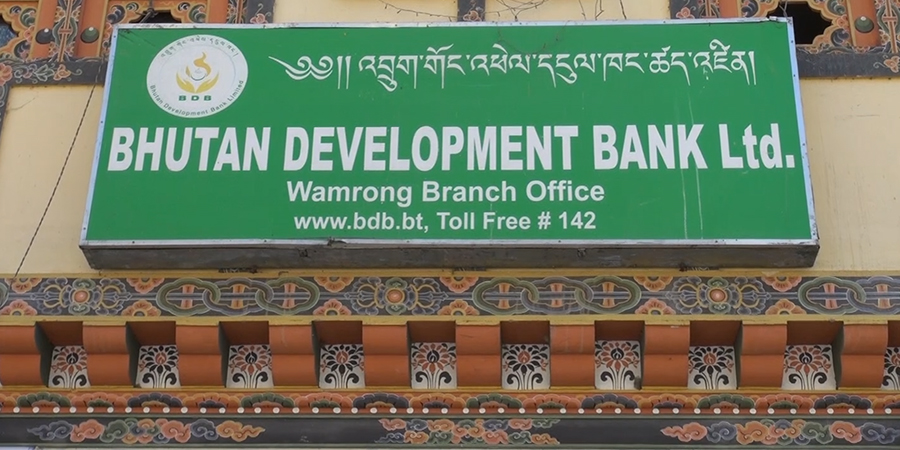 The Office of the Attorney General (OAG) takes a former employee of Bhutan Development Bank Limited’s (BDBL) Wamrong branch to court for allegedly embezzling Nu 6.3 M. The case was forwarded to the Wamrong Dungkhag Court today.

The suspect worked as a Credit Assistant for BDBL in Wamrong in Trashigang. He was suspected of embezzling the amount from February to May this year. According to the investigation report, the branch manager first reported an online gambling habit of the suspect to the management. The BDBL management investigated the case and then forwarded it to the police. The case was later investigated by the Anti-Corruption Commission (ACC). The investigation revealed that the suspect used the BDBL’s Point of Sale machine in transferring the amount to his account. He reportedly used all the money on online gambling on the WeChat platform.

According to the Anti-Corruption Act of Bhutan 2011, the offence of embezzlement of funds (or securities) by a public servant shall be a misdemeanour or value-based sentencing whichever is higher. If convicted, he would be sentenced from nine years to less than fifteen years.