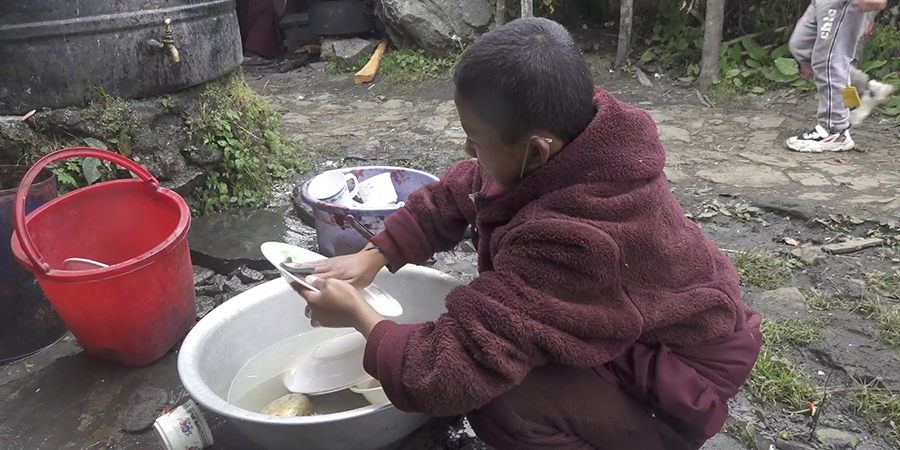 Water is a crucial element of everyday life, but it is also a rare luxury in many rural parts of the country. For monks of Rinchen Bumpa monastery in Lhuentse, water crisis has become a part of their lives. They have been living without adequate water for more than six years now. And the increasing number of domestic pilgrims over the years has only added to their water woes. 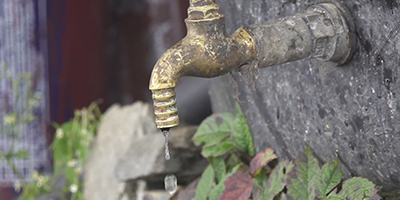 Without a proper water source, monks of Rinchen Bumpa monastery have been harvesting rainwater since 2016 for drinking and cooking purposes. Lhuentse Dzongkhag supplied the rainwater harvesting equipment for the monks.

They have to make the best use of the harvested rainwater stored in tanks. Maintaining hygiene is, therefore, very difficult.

The monks here can hardly remember the last time they took a shower or washed their clothes.

“Initially, we had sufficient drinking water as we used to harvest and store rain water in twelve plastic barrels. But over the last few years Rinchen Bumpa has become a popular sacred place and the number of people coming on pilgrimage has increased rapidly, leading to acute drinking water shortage,” said Goenpo Dorji, Principal of the monastery.