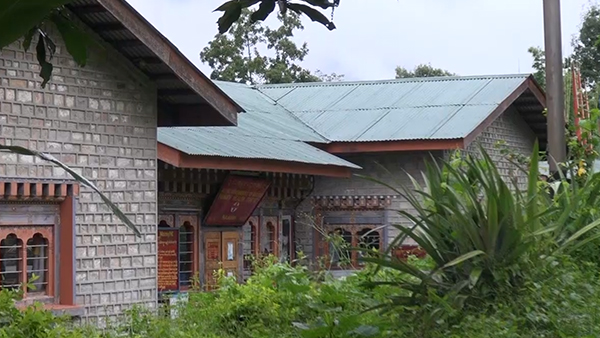 Nanong Primary Health Centre in Pema Gatshel has been without an ambulance for more than a year. And in the absence of the facility, it has been a struggle for the residents of Nanong Gewog during medical emergency referrals. They want a replacement at the earliest.

“Now, we are struggling without an ambulance. It takes about five to six hours to reach patients to the hospital when we use the district hospitals’ ambulance,” said Gaydhen Tshatsi, a resident of Nanong Gewog.

“The ambulance service is helpful particularly for pregnant women. Today, we have to hire private vehicles most of the time,” said Gyem Lhamo, another resident.

Karma Wangdi, another resident of Nanong Gewog said it is inconvenient especially when the health centre refers patients to other district hospitals. “We have to refer patients to Trashigang and Monggar during accidents. And we don’t get taxis in the gewog. It has been a few years now without an ambulance. We would be thankful if we get a replacement at the earliest.”

The district health officer Singye Dorji said the officials are aware of the issue and are following up with the health ministry for a replacement by the end of this year. “We keep on requesting the ministry. Recently, we even made a call. So, we are informed, it will be procured very soon. Procurement was delayed due to the pandemic. There is a plan to send one as soon as ministry starts procurement.”

Nanong Primary Health Center refers about five to 10 patients to the district hospital every month. The ambulance service benefits more than 2000 people of 560 households in Nanong Gewog. And these people will have to bear the inconvenience until they get a replacement.