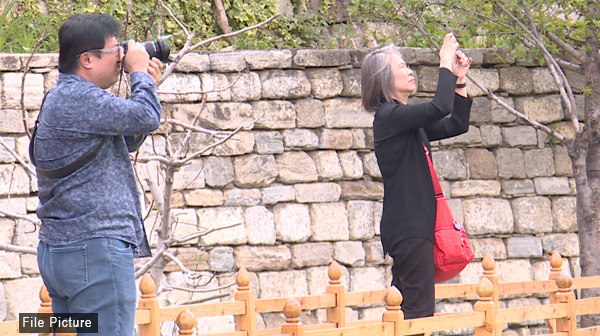 If approved, the first more than 300,000 tourists visiting Bhutan hereafter won’t have to pay the Sustainable Development Fee (SDF). As a post-COVID recovery measure, the Tourism Association is proposing the government for the SDF waiver. To this effect, they have submitted a proposal to the Economic and Finance Committee of the National Assembly, requesting deliberation during the upcoming session of the parliament.

According to the Board Director of Association of Bhutanese Tour Operators, Anan Gurung, the association is requesting the government for SDF waiver till the arrival of tourists reaches the number equivalent to 2019’s arrival.

“With this incentive, more tourists will come and that is how economic activities would be revived in the country which will also contribute to indirect taxes,” he said.

The Executive Director of the association, Sonam Dorji, said that such an initiative will encourage tourists to visit Bhutan.

“Through the waiver, even if one tourist comes, multiple sectors in the country will be benefited,” he added.

However, the national assembly’s committee said although the matter merits attention, it is not included in the parliament’s agenda. But the committee will submit a report to the parliament next month.

If the government approves the proposal, international tourists will be exempted from the daily SDF of USD 65 per person per day and Nu 1,200 for regional tourists.

According to the Tourism Council of Bhutan, the country received some 315,000 tourists in 2019.

Meanwhile, Bhutan received the lone tourist in August this year since the pandemic began in 2020.