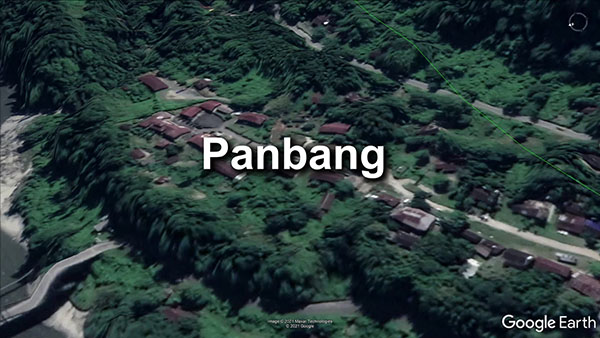 The body of the third missing student of Baylling Central School in Trashi Yangtse was recovered from the Manas river in Panbang yesterday. A forester spotted the body in the river. The parents have identified the body.

Three students were washed away by Serkangchhu, a stream near the town on August 8. Four boys had gone swimming in the stream, which is about a 20-minute walk from the school at around 1:30 pm on that day. One narrowly escaped the disaster after the stream turned deadly following a flash flood. Bodies of two students have been already recovered and handed to the parents.