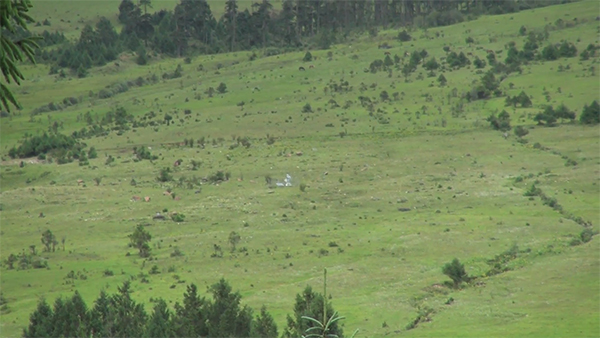 People in Shingkhar in Bumthang are requesting the Economic Affairs Ministry to cancel the plans to establish a solar power project in their village. It would be the country’s biggest solar power project. The people fear that they would lose their pastureland to the project. 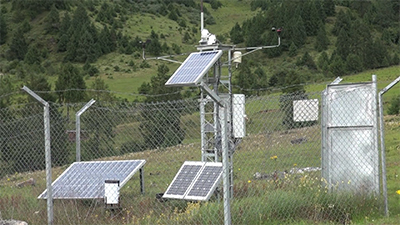 The pasture land just above Shingkhar village is where the solar panels will be installed. There will be over eighty thousand panels covering more than a hundred acres of the pastureland. That would be equivalent to more than seventy football fields.

Feasibility studies conducted over six years revealed that this piece of land is the most suitable site in the country for the project. But people wrote to the ministry, twice, to cancel the project. Recently, the economic affairs minister met with the people to explain the significance of the project.

Loknath Sharma, the economic affairs minister said, “The project has become very crucial for the country now. We usually say we export our electricity but that is only during the summer. In winter, we have to import power from India to meet the domestic requirement.With industrial estates like the one in Jigmeling under development, lots of factories will come up in the country soon. 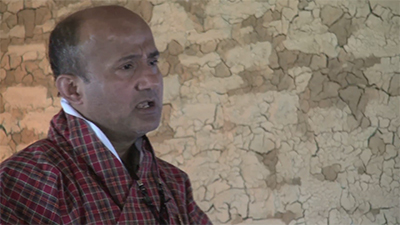 “So our daily domestic electricity requirement will cross 1000 megawatt in just about a year from now. Even when Punatsangchhu I and II commission, power generation during the lean season will be only 600 megawatts. So, the deficit will still be there. That’s why we are focusing on solar as an alternative energy source,” the minister added.

“Shingkhar’s solar project is a 30-megawatt project and it is the biggest in the country. This is because the environment here is best suited to trap the solar energy. The mountains are not very tall, so they won’t cast shadows on the panels. Unlike hydropower projects, there won’t be tunnelling, road construction and blasting works. The place won’t become chaotic or polluted,” said Phuntsho Namgyal, the director of department of renewable energy.

The officials said the community will benefit from the project.

“We will have to have a good road for the project, so we will blacktop the existing farm road. We will also install solar water heating facilities in community halls. Moreover, we can also fix street lamps in the village. The project doesn’t require a lot of skilled workers, so people here can join the project as well,” added Phuntsho Namgyal.

According to the Tshogpa, almost all the 38 households are against the project.

“We have depended on that pastureland for our livelihoods so far. Besides other impacts, the lights reflected from the panels will also directly fall on the village,” said Tashila, a resident of Shingkhar.

“If the project occupies the land, we will be left hapless. As a young man myself, if I don’t fight for the grazing land now, we will face undesirable consequences in the future. The land is like our soul. Without it, livestock farming and agriculture will be impossible,” said Phuntsho Dhendup, another resident.

“We want to plead with the government not to go ahead with the project. We don’t have the right to oppose the project outright because the land belongs to the state. Be it in writing or verbally, this is our stance,” added Rinchen Lhamo, one of the residents.

“The economic affairs minister said the project would be suitable here and he must have said that for the benefit of the entire nation and we should be welcoming the proposal. However, this is the best grazing place for our cattle. The old grazing grounds have now been covered with trees and bushes,” said Dorji Tshewang, another resident. 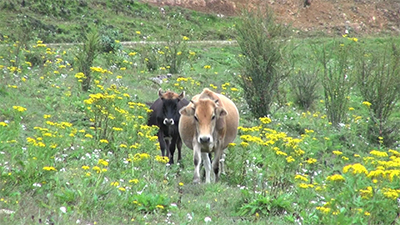 Records with the National Land Commission show that there are over eight hundred acres of state land in the area. The project would occupy only about 14 per cent of the total land. But people say most of that is currently used as pastureland.

Meanwhile, the Economic Affairs Minister said the damage would be negligible. He will present the outcome of the meeting to the cabinet where the fate of the nearly Nu 2bn project will be decided.