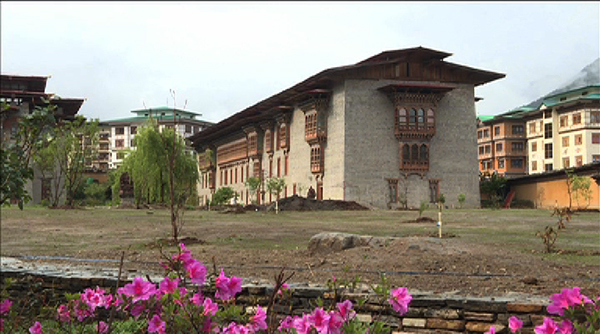 The High Court sentenced 15 men from Wangdue Phodrang to one year in prison for malicious mischief. As per the judgment, they caused injury to some of the horses. The court, however, upheld the Wangdue Phodrang District Court’s judgment which was passed in March this year. They have been asked to pay Nu 100,000 for the missing horse. As per the Penal Code, the offence is a misdemeanour with a prison term ranging from a year to less than three years.

According to the judgment, the people of Lunana Gewog in Gasa kept 172 horses at Khothangkha in Wangdue Phodrang last year. Five caretakers took care of the animals. This is a practice done every winter. Lunaps travel to lower lands with their animals in search of fodder and to restock their rations for the approaching winter to avoid the harsh temperature in Gasa. They leave behind the horses often in the care of locals before returning home.

After residents complained of the problems caused by the horses, the caretakers in consultation with the horse owners returned the horses in April last year. They took the help of fifteen other men.

As per the judgment, the horses were physically injured and a mule was missing during the journey. An agreement was made where the owner asked the fifteen men to pay Nu 100,000 for the missing horse to which they agreed.

However, a decomposed carcass of a horse was found in the locality after a few days. The thread around the neck confirmed that the carcass was that of the missing horse. The Lunaps used the thread as an identity mark for horses they owned.

Unsatisfied with the judgment, the fifteen men decided to appeal to the Supreme Court.