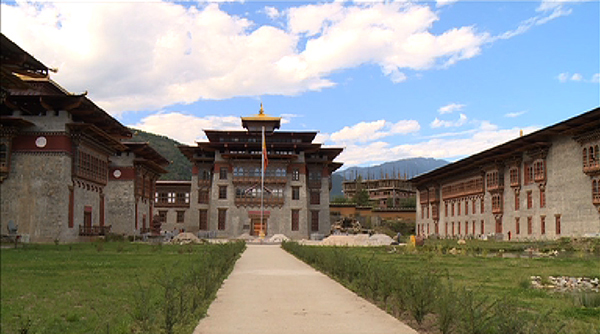 The Supreme Court upheld the judgment passed by the Larger Bench of the High Court regarding the case involving the former Head of Chancery of the Bhutanese Embassy in Bangkok, Thailand. Chenda Tobgay, the former head of chancery was convicted of embezzlement, official misconduct and deceptive practice. He was sentenced to nine years and eight days in prison. was asked to restitute close to Nu 10.9 M to the government within six months. The judgment was passed today.

The matter came into the limelight in 2011 when the government learnt about huge outstanding bills with some hospitals in Bangkok. It was later revealed that the money was frequently diverted for other purposes.

The Anti-Corruption Commission (ACC) launched an investigation into the case in November 2012 and discovered that the former Head of Chancery had grossly misused millions of funds remitted by the Ministry of Finance to the Embassy for the payment of medical bills.

The ACC forwarded the case to the Office of the Attorney General in February 2015. The OAG thoroughly reviewed the case for a year and registered the case with the court on March 1, 2016. He was charged for embezzling around Nu 17 m. And in May 2018, the Thimphu District Court convicted him of embezzlement, official misconduct and deceptive practice. He was then ordered to restitute more than Nu 16 M to the government. He restituted Nu 6.5 M and appealed to the High Court.