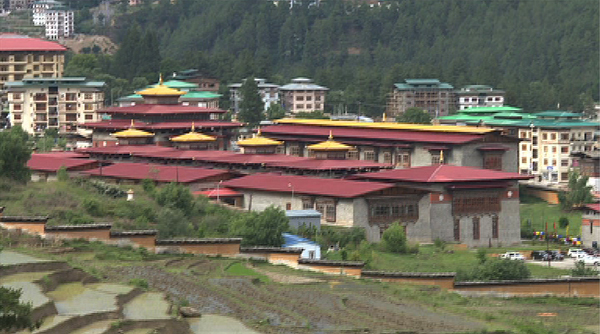 According to a source, the Home Minister is appealing to the Supreme Court on three grounds. The appellant claims the application for insurance after the accident and the claim for the payment were not a false statement. The insurance amount was released by the RICBL as per the estimation made by the State Trading Corporation of Bhutan Limited.

The appellant also claims that the car in question has a comprehensive insurance scheme since 4th June 2016.

According to sources, some of the RICBL officials denied the charges of misuse of position and they are said to have worked as per the rules. It was said that neither did they commit any corruption nor did they work to gain personal benefit.