PM optimistic of commencing GST by 2022 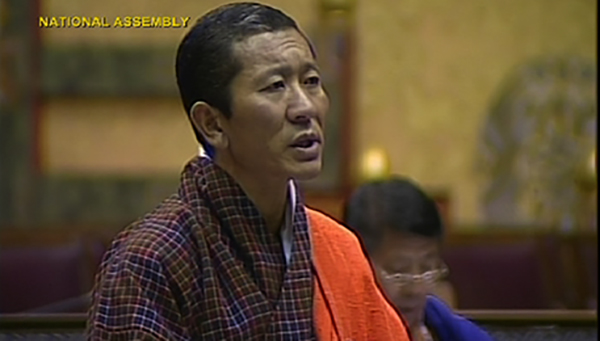 Prime Minister Dr Lotay Tshering is optimistic of commencing the Goods and Services Tax (GST) Bill of Bhutan 2020 by 1st of July 2022. He shared this in response to queries related to the fixed commencement date of the Bill at the National Assembly today. 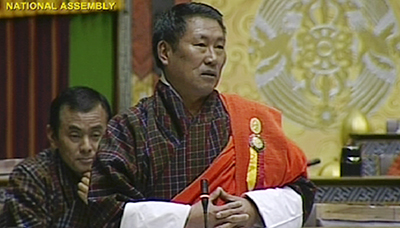 “If the government can mention a date when they will be in a state to implement the Act it will be good. Moreover, the government will have to prepare for infrastructure and equipment. The Bill is not an immediate Bill if it can be effective, anytime. If the government can update us on when the Act will come into force?” asked Pema Gyamtsho (PhD), the Opposition Leader.

In response, the Prime Minister informed the House that Druk Holding and Investments is currently working on developing a GST billing software for the Bill.

“In India too, the GST Bill had been deliberated in three Parliament sessions. We should also do that and I don’t think it will be a big problem to further deliberate the GST Bill in the next three sessions here as well. We can bring the issues related to the Act time and again here. And if we are directed to give a commencement date, I am confident we can thoroughly implement the Act by 1st of July, 2022,” said Dr Lotay Tshering, the Prime Minister.

He further added along with the GST billing software, the government is also working on developing software for the Bhutan Integrated Taxation System.

With the introduction of the GST Bill, the government proposed to introduce a flat seven per cent Goods and Services Tax on all goods and services imported into the country except for the exempted list and zero-rated commodities. This is to broaden the tax base for fiscal sustainability.