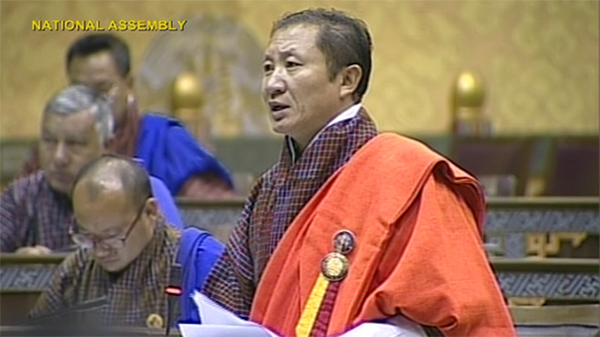 The Foreign Minister said the convention is crucial in countering terrorism in seven BIMSTEC member countries and has been ratified by all except Bhutan.

If Bhutan ratifies the convention, the country along with the other member states is agreeing to cooperate in fighting terrorism, transnational organized crime and illicit trafficking in narcotic drugs and psychotropic substances.

The member states will be sharing information on the activities of individuals and criminal groups engaged in planning, promoting or executing acts of international terrorism, transnational organized crimes and illicit drug trafficking.

The member countries also agree to share information on the associates of the criminals including those providing front or cover to such individuals or groups as well as those which may operate from or use the territory of a member state for this purpose.

Some members of the house raised concerns over the extradition of criminals within the member states. 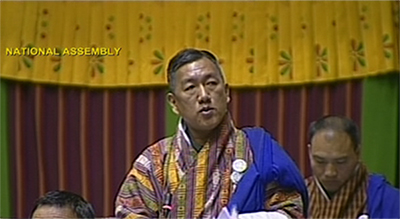 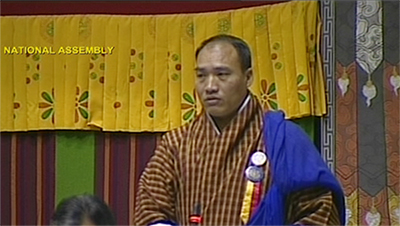 The Foreign Minister said the government does not see any probable issues in signing extradition agreement with other five member states if it is required.

“Extradition Act 1991 will have to be amended a bit according to the Office of the Attorney General. So we will put it here in the House if it has to be amended. And Bhutan does not have any issues with the member states of BIMSTEC as of now. So I do not see any problems arising in signing extradition agreement with the other five member states if it is deemed necessary. As of now, we do not share diplomatic ties with a lot of countries. So this is why it is important for Bhutan to sign regional agreements like SAARC and BIMSTEC,” informed Dr Tandi Dorji, the Foreign Minister.

BIMSTEC Summit declaration in New Delhi in 2004 saw member states vowing to not allow their territory to be used by terrorist groups for launching attacks against friendly governments. The members finalized the BIMSTEC Convention on combating international terrorism, transnational organized crime and illicit drug trafficking during the 2008 BIMSTEC Summit.