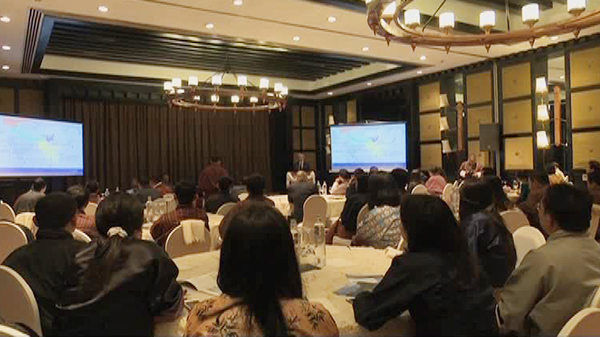 To better understand the recently published Hindu Kush Himalaya (HKH) Assessment Report, the International Centre for Integrated Mountain Development (ICIMOD), held a consultative meeting for Bhutan with relevant decision makers recently. It calls for actions on the recommendations and interventions made in the report.

The report consists of 16 chapters which assess the existing state of the knowledge regarding the region, increase the understanding of its various drivers of change, and address the information gaps about the impacts and realities of climate change in the Hindu Kush Himalaya.

In recent years, the Hindu Kush Himalaya covering eight countries including Bhutan has been going through rapid changes due to climate change and excess disruption including natural disaster, infrastructure development, migration and land use change. According to the report, over 30 per cent of glaciers in this Himalaya region could melt by the end of this century.

The report, according to the Director General of ICIMOD, David Molden is an important resource for policymakers and governments in the region to better inform their decision-making and planning processes.

“For us what’s important is to go beyond the publication, to make sure whatever science, whatever findings are in the book, we want to make sure that it gets translated into action. The purpose of the event today was to develop jointly the call for action.”

The Agriculture and Forests Secretary said the assessment report and HKH Call to Action will be useful in terms of planning purposes, interventions that need to be made in relation to vulnerability and climate change.

“We are already facing many challenges in terms of climate change. For example, if you look at our glaciers, we are already experiencing the melting of glaciers, the snow cover is also getting much smaller and because of climate change I think what we are also looking at is, the erratic rainfall that is affecting the agriculture,” Rinzin Dorji, the MoAF’s Secretary,  said.

The first comprehensive assessment report of the HKH was developed over the last five years. More than 300 researchers, experts and policy makers from the region came together for the purpose.