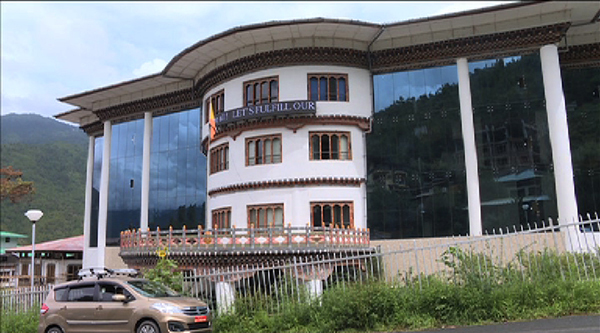 The Central Election Dispute Settlement Body (CEDSB) has fined Druk Nyamrup Tshogpa’s Punakha coordinator for violating section 4.4 of the Social Media Rules and Regulations of the Kingdom of Bhutan 2018.

He has to pay a fine of Nu 6,450, which is equivalent to minimum wage for thirty days, in accordance with the section 29.1.1 of the Election Dispute Settlement Rules and Regulations 2018.

He was, as accused by DPT, found to have spread a message on WeChat that said DPT has strained the relationship between India and Bhutan and that India would withdraw all its development assistance and imports to Bhutan if the DPT comes to power.

The ECB has directed both DNT and DPT to add people who have been appointed to monitor party social media group chats as per section 29.1.5 of the Election Dispute Settlement Rules and Regulations 2018.

Meanwhile, another man from Chhoekhorling Gewog, Pema Gatshel has also been imposed a fine of Nu 6,450 for a similar offence.

The Dzongkhag Election Dispute Settlement Body (DEDSB) found the man to have said in a WeChat group that it is important for DNT to win because if the DPT wins, it would affect Bhutan’s relationship with India.