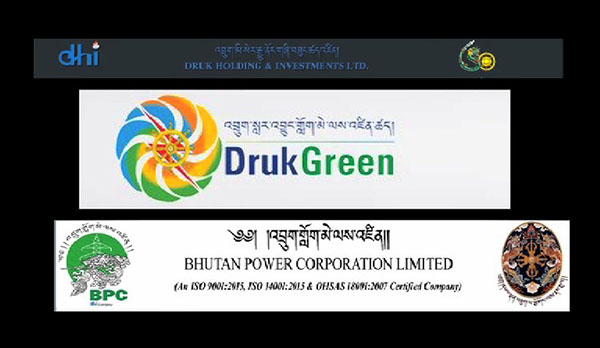 The Druk Holding and Investments (DHI) issued a notice last month calling on all its companies to implement the revised parental leave with effect from July 1st this year.

The decision to implement the revised parental leave was made following several meetings to assess its pros and cons and the cost implications, said Sonam Lhundrup, the Associate Director of DHI’s Corporate Services Division.

“For DHI and its companies, productivity is very important and there would definitely be impact in terms of financial cost. But at the same time, DHI took into consideration other aspects like social benefits and the benefits of improving efficiency and productivity by allowing mothers to have an enhanced maternity leave,” he added.

It was agreed the advantages outweigh the disadvantages.

“In a way, it impacts the long term retention and attraction of good employees, especially female employees. Taking into consideration all these aspects, we decided the extended leave would be good for the long term interest of the organizations.”

“DHI, as a holding company taking care of so many companies and managing so many commercial entities, had to be a little cautious. For that reason, the discussions took time,” Sonam Lhundrup added.

A feasibility study was also carried out in 2016.

It also applies to those who resumed office but whose child has not turned six months as of 1st July. These mothers can avail the balance leave.

In addition to the extended maternity leave, a nursing mother will also be allowed to take a break from work every four hours for an hour to nurse the child until the child turns two.

The enhanced maternity leave would benefit close to 2,000 female employees of DHI and DHI owned companies.

However, the leave doesn’t apply to the DHI controlled companies, such as the STCBL and the Dungsam Polymers and the DHI linked companies of Penden Cement, BBPL, BFAL and RICBL.

“While having seen this as beneficial, we could go to the extent of only encouraging these companies and if this matter comes up for discussion among the shareholders, DHI would be extending its support,” he added.

The order asked DHI to revise the parental leave for the government owned corporations at par with the civil servants.