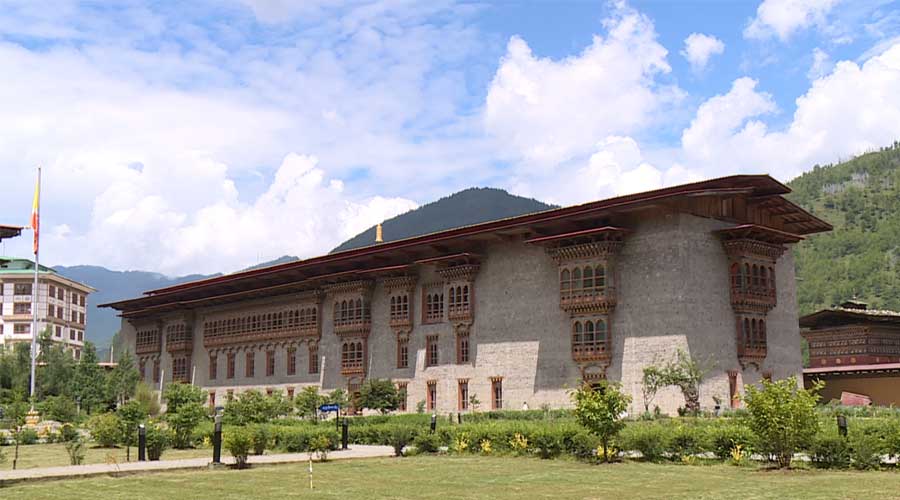 The High Court today admitted an appeal submitted by Penjore, a private individual. He appealed to the High Court after the Thimphu District Court passed the judgment last month acquitting him of the defamation charges filed by the police.

Penjore is appealing on three grounds. While the district court acquitted him of the defamation charges, he said the seven Bhutan National Bank officials who were involved in the recruitment should be charged.

Penjore added that it is evident from the conviction of the twelve former employees of BNBL of forgery that the recruiting officials should also be held accountable.

He, therefore, said that OAG officials involved should also be held accountable for dropping the charges against them.

The police forwarded the BNBL recruitment case to the OAG in 2020 with probable charges of official misconduct and failure to report the crime against the seven BNBL officials. However, the OAG dropped the charges against the officials after a review due to a lack of evidence.

Meanwhile, the appellant also said he should be compensated for the arrest and detention for 16 days in May last year. The District Court denied the compensation earlier claiming that an individual can be detained for investigation as per the Civil and Criminal Procedure Code of Bhutan.

The appellant, while sharing a BBS news article on the conviction and termination of twelve employees of BNBL for forgery, wrote about the OAG. He wrote against the office for dropping the probable charges against the BNBL officials who were involved in the recruitment. He wrote that it was a shocking bigger crime at the OAG level where OAG and BNBL’s officials colluded and dropped the probable charges forwarded by the police.