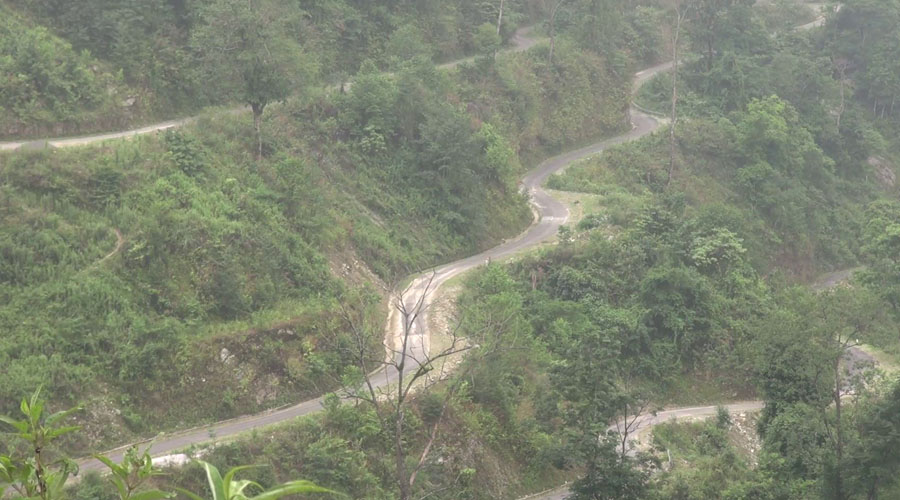 The much-awaited Dalbari-Dagapela secondary national highway is finally taking its shape. Today, over 98 per cent of the work is complete. The 80.58 kilometres highway is expected to be ready by the end of next month.

The project office is winding up the remaining side drain construction works in some stretches of the highway. 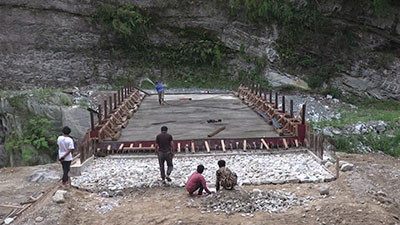 After the completion of all the blacktopping works, the project office is currently executing works to construct four bridges along Gesarling and Sisithangkhola. The bridge construction works at Dharey, Samarchhu and Nirkhola are nearing completion and will be open to traffic by next month.

Meanwhile, the construction of the Kumlung bypass is in full swing. The project officials are expecting to complete the bailey bridge by the second week of July this year.

The highway construction works began in 2014 but the works were kept on hold for two years after some issues and allegations related to procurement emerged. The works then resumed in 2017.

The project is being funded jointly by the Netherlands’ Facility for Infrastructure Development and the government.