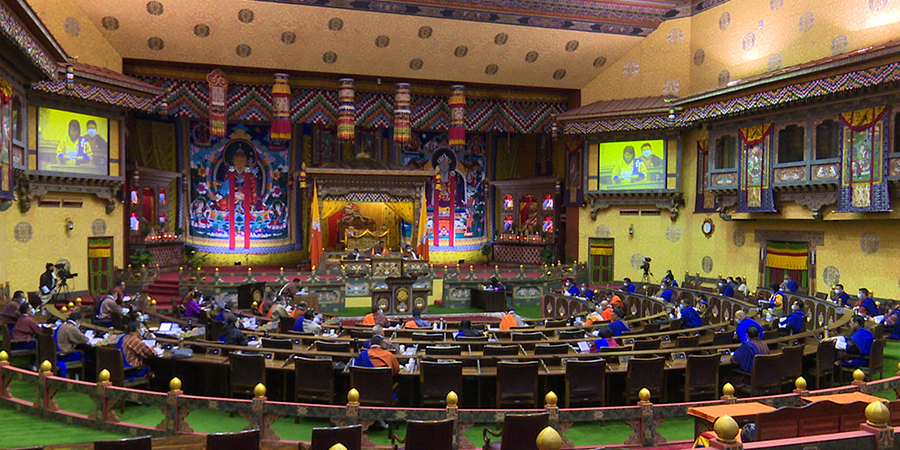 The Social and Cultural Committee of the National Assembly recommended that the Office of the Attorney General prosecute all cases. It was discussed while deliberating the Royal Bhutan Police Amendment Bill. Today, police have the power to prosecute any person for any criminal offence other than a misdemeanour and above.

As per the Royal Bhutan Police Act 2009, section 41(c) mandates the Duties of police “to detect cases, identify offenders and where appropriate, apprehend offenders, investigate, charge sheet and prosecute in subsequent court proceedings”. Moreover, section 71 of the Act gives the power to prosecute to police.

However, the social and cultural committee said the Office of the Attorney General should be the sole authority to prosecute cases.

“When we discussed the Bill, the topic came up time and again. The police said that they cannot take prosecution as their duty,” said Karma Thinley, the Chairperson of the Social and Cultural Committee.

“OAG should be prosecuting cases. If prosecution rights are with everyone, then a person is subjected to double prosecution,” added Tshewang Lhamo, the Bongo-Chapchha MP.

However, some members said otherwise.

Prime Minister Dr Lotay Tshering said it does not matter who prosecutes the case, “but how they are doing, the result matters. When we talked with the police, they didn’t say that they cannot prosecute. They spoke of both conveniences and inconveniences. But they are asking for experts if they have to do it,” said Lyonchhen.

“If this section is to be endorsed, I would suggest recruiting as many people as possible for OAG and giving them all the facilities. When they have everything, passing the power of prosecution from police to OAG looks reasonable. But for time being, it should be kept with the police,” said Dawa, the Chhoekhor-Tang MP.

The House directed the committee to discuss further and present it tomorrow.