Smoke and stench from an asphalt plant worry residents- Bumthang 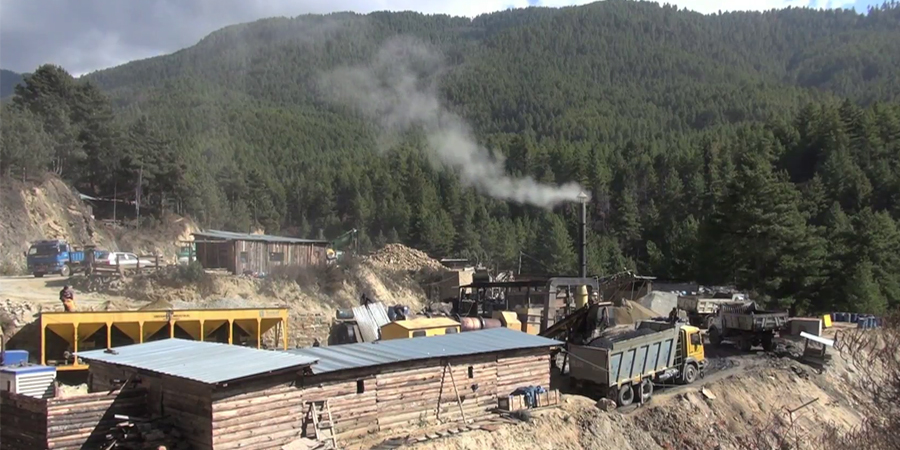 People of Tangsibi village at Ura Gewog in Bumthang are complaining of smoke and bad smell from an asphalt or blacktop mixing plant below their village. They say the plant is posing a health risk to the community and was installed without public consultation.

The plant located about half a kilometre from the village is run by a private individual who also operates a stone crusher in the same area. It was installed last month for the ongoing blacktopping works in Bumthang town. People complain that the smell from the plant is causing chest pain and cough.

“I have a field nearby the plant. I went there to pack potatoes with my neighbours for two days. We had difficulty packing the potatoes due to the smoke and smell. Since then, I have been sick for a week,” said Tshewang, from Tangsibi.

They say the smoke from the plant disappears midway but the stench hovers over their village all the time. “It is also causing cough.”

“I stay in the upper part of the village, near the school. The smell is very strong there. It lasts almost the whole day. Sometimes, it can be felt from early in the morning. We are now wearing face masks,” said Kencho Dema, also in Tangsibi.

“If the operator keeps running the plant for a longer duration, let alone people, it will even affect animals and crops. If the owner doesn’t come up with a solution soon, more issues will arise,” said another resident. 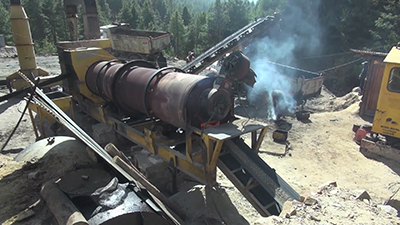 The owner said he already has a pollution control system installed in the plant and will carry out improvement works soon by installing a bigger motor and sprinkler pipe. The water is sprinkled in the chimney to reduce smoke.

He also said as the blacktop mixture has to be carried to Chamkhar which is around 25 kilometres from the plant, Light Diesel Oil or LDO is added to the mixture which helps to keep it hot for a longer period. The usage of LDO, he said, is causing the foul smell. He also said he would switch to High Speed Diesel (HSD) to reduce the smell. Regarding community and environmental clearances, he said Gewog and Dzongkhag officials allowed the operation based on the clearance obtained for the stone crusher.

The Dzongkhag Environment Officer refused to comment on the issue.

Businesses struggle at Gelephu Tshachhu amid the pandemic