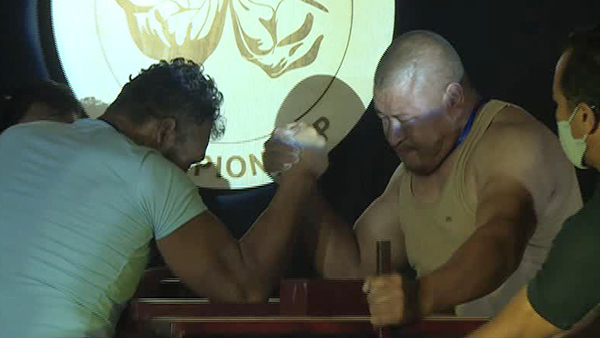 According to the organizer, the championship will now be an annual event upon approval by the Bhutan Olympic Committee. They also have plans to include the women’s championship in the next edition.

Arm wrestling is a contest between two opponents facing each other with their bent elbows placed on a table and hands firmly gripped, and then attempt to force the opponent’s hand down to the tabletop.

A journalist, Bill Soberanes founded the sport of arm wrestling in 1952 in California.