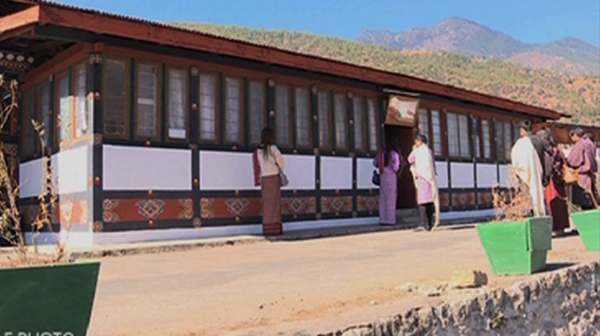 The Royal Civil Service Commission (RCSC) suspended the president of Jigme Dorji Wangchuck National Referral Hospital (JDWNRH) Lhab Dorji for his involvement in a land case in Trongsa during his term as the Trongsa dzongda.

The decision was taken at the 24th special commission meeting held yesterday.

The suspension comes two weeks after the Trongsa District Court convicted the former dzongda to 13 years for forgery, official misconduct and execution of documents by deception in the Trongsa’s land scam case, earlier this month. But he was given a concurrent prison term of five years.

According to the RCSC, Lhap Dorji shall stand suspended until the completion of the court proceedings. The former dzongda has decided to appeal to the High Court.