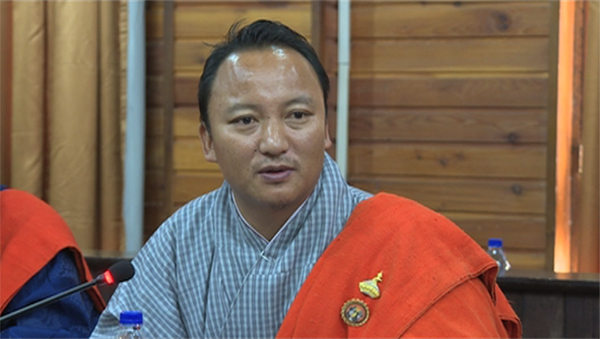 The pay revision for State-Owned Enterprises (SOEs) is at par with the civil service. This means the basic pay percentage hike is in between 6 and 35 per cent. The finance ministry announced the revision along with a few other changes at the Meet the Press session today.

Besides revising the salary, the finance ministry introduced a Performance-Based Variable Incentive Allowance (PBVI) for the SOEs. The allowance will be based on the annual performance of a company. It will include not just the financial aspect but social mandates as well since some companies have more revenue than others. The finance ministry is in the process of devising the key indicators for the allowance.

He also said in the new pay structure, the 25 per cent corporate allowance is now replaced with 20 per cent housing allowance.

The minister added that the SOE employees will still be paid higher than the civil servants.

The pay revision will come into effect from December 1.